Quinton Randall has faced above average opposition as of late in his development as an unbeaten welterweight prospect. Tonight is no different.
Randall will face fringe contender Luis Hernandez inside the Chantilly Ballroom at the Hilton Anatole Hotel in Dallas, Texas. A regional title belt and a possible ranking will be up for grabs in the 10-round bout.
At Wednesday’s weigh-in, Randall originally weighed 147.4 pounds. After taking off his remaining clothes, Randall came under the welterweight limit, weighing 146.6 pounds. Hernandez weighed in at 146.9 pounds.
Randall (10-0-1, 2 knockouts), who resides in Houston, Texas, last fought on July 14, defeating once-beaten Ivan Pandzic by unanimous decision. The win over Pandzic took place two and a half months after Randall defeated gatekeeper Alfonso Olvera by decision over eight one-sided rounds.
The 32-year-old got a late start to the sport, turning pro at the age of 28. He has fought on fight cards of boxing’s top promoters, including Top Rank in October 2020, defeating then-undefeated Jan Carlos Rivera, and on April 17 of last year, dominating former prospect William Jackson en route to a lopsided decision victory.
Besides fighting in the United States, Randall has stayed busy fighting on cards in Mexico and in Colombia.
Promoter Forris Washington is confident, along with manager Derek Collinsworth, Randall could make a statement at the expense of Hernandez after putting in the hard work in the gym.
“He’s looking good,” Washington told The Ring Wednesday evening. “(Randall) had a great camp. (He has been) looking forward to getting in the ring.”
Hernandez (22-2, 20 KOs), who resides in Chihuahua, Mexico, stopped Luis Enrique Luna in the second round of his last bout on August 5. Hernandez had suffered back-to-back losses last year to fringe contenders Alex Martin and Ruslan Madiyev, respectively.
The 26-year-old had appeared on a handful of Golden Boy Promotions cards.
Welterweight Terry Chatwood (11-1-1, 5 KOs) of North Little Rock, Arkansas will square off against Eudy Bernardo in a six-round bout.
Since losing by knockout to contender Radzhab Butaev in December 2020, Chatwood has won his last two bouts, both against Benjamin Whitaker by unanimous decision.
Bernardo (25-5, 18 KOs), who is originally from the Dominican Republic, has not fought since losing by unanimous decision to Mykal Fox in September 2019. He has lost three of his last seven bouts.
Cruiserweight Luis Miguel Valera (3-0-2) will face Jonathan Lee Rice (1-1, 1 KO) of Cleburne, Texas in a six-round bout. Valera is originally from Cuba and now resides in Houston, Texas. The fight is a rematch of their clash on February 24, which Valera won by decision.
Lightweight Zechariah Lewis (1-0, 1 KO) of Stockbridge, Georgia will square off against Devon Jones (4-7-1, 1 KO) of Tyler, Texas in a six-round bout.
The Dallas Fight Night 2022 card, a private show, is promoted by The Real Estate Council Foundation.

Francisco A. Salazar has written for The Ring since October 2013 and has covered boxing in Southern California and abroad since 2000. Francisco also covers boxing for the Ventura County (California) Star newspaper. He can be reached by email at [email protected] or on Twitter at @FSalazarBoxing

Thanks for signing up! Check your inbox or spam folder to confirm your subscription.

Top 6 Pound for Pound
Check your inbox or spam folder to confirm your subscription. 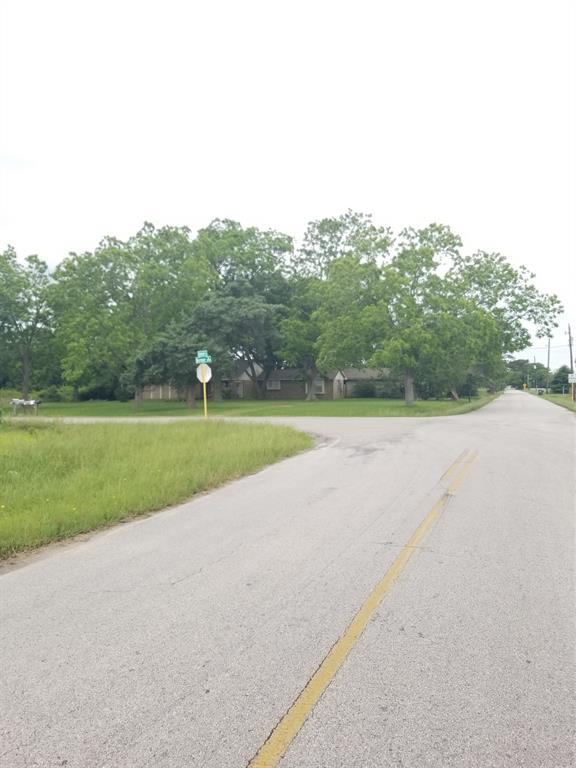 Why the banking biz is ripe for innovation, according to this Houston founder...